Consulon is headed by Ian Burrows, a native of Orpington, England, and currently based in McMinnville, Oregon.

Mr. Burrows has been consumed by hospitality, food, and wine his entire adult life. He has worked as a wine director, a sommelier, a chef, and a restaurant owner, in settings as far afield as Paris, London, San Francisco, and Adelaide.

Since 2007 he has worked as both a consulting and full-time sommelier in Michelin-starred restaurants, earning his Advanced Certificate from the Court of Master Sommeliers in 2009. Not long after, he served as Wine Director for Dominique Crenn at Atelier Crenn, San Francisco; he was then drawn to Oregon to assume the role of Director of Sales at Antica Terra.

Today Ian is the proprietor and winemaker of his own winery, AEREA Vintners, a 500-case winery with a focus exclusively on Gamay Noir. He is also a partner, winemaker, and General Manager in Proteus Wines, an equally small producer of Pinot Noir in the Chehalem Mountains.

With Consulon, Ian’s aim is to harness his knowledge, enthusiasm, and experience to help wineries tell the story of their brand and reach their sales objectives. He is a champion of the producers who place their trust in his efforts to represent them. Consulon reflects his solemn commitment to the authenticity, grace, and transparency that he brings to the job every day. 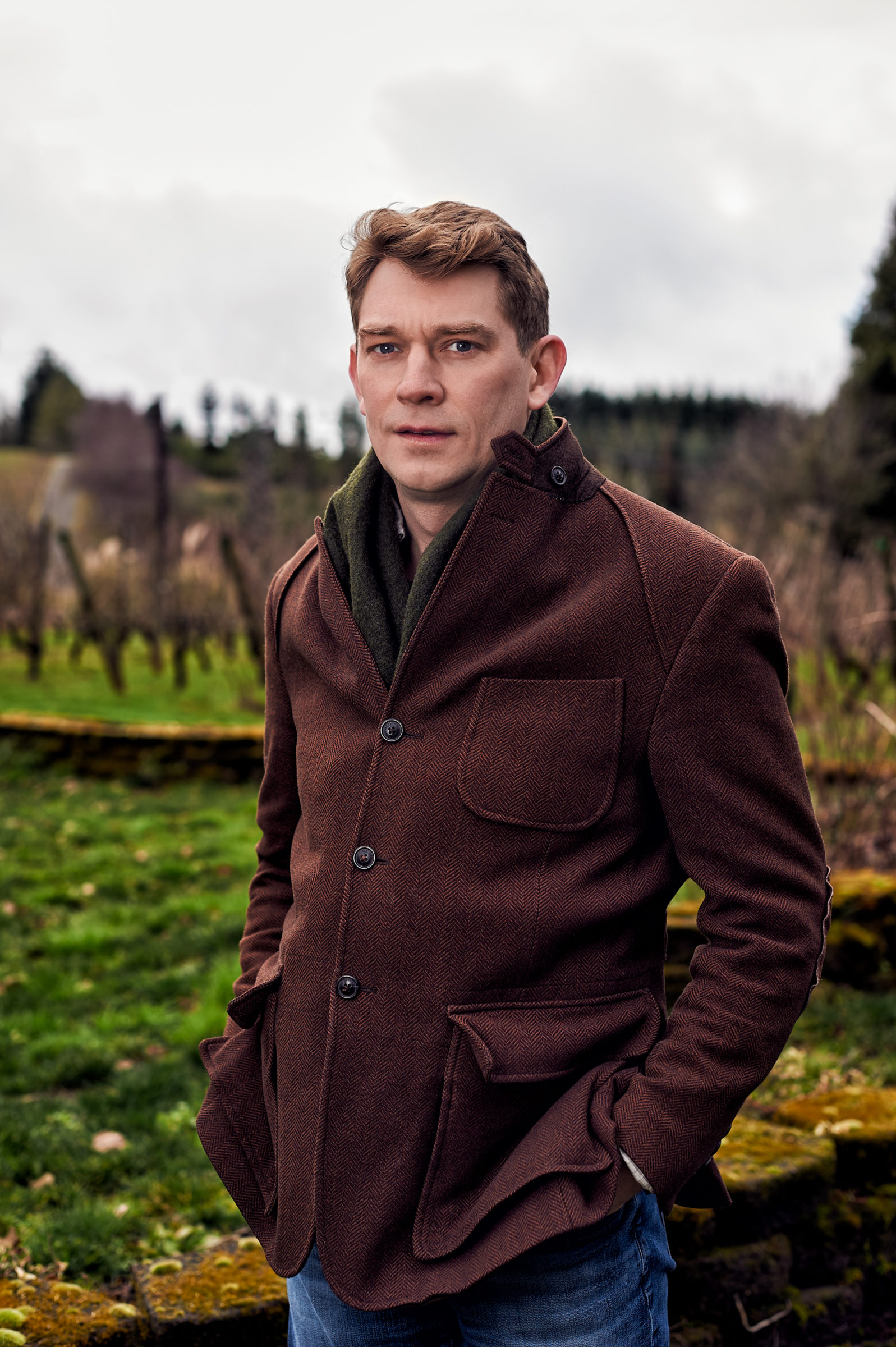 In this interview, Ian talks about how he found his way to wine through the hospitality industry, how he got into the restaurant industry, and eventually learned about wine and becoming a sommelier. He goes on to touch on how he learned the business side of wine, what it’s like pairing people with wine, and how he eventually came to the U.S. from France. Ian then describes how he moved to Oregon and what it’s like making wine through his label, Area Vintners. Towards the end of the interview, Ian talks about his various other projects, where he sees himself in the future, and what the future for the Oregon Wine Industry is looking like for him.